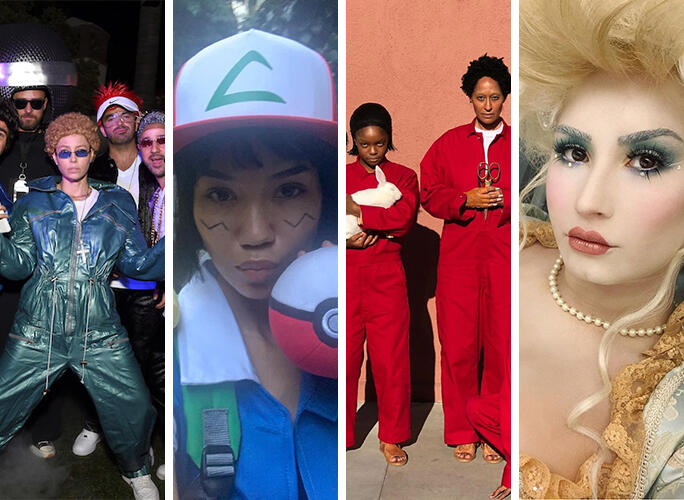 Still wondering what to wear for Halloween this year? Did you suddenly look at a calendar and realize the holiday is actually tomorrow? Fear not: If you’re still looking for a costume idea that’s creative, fun, and pop culturally relevant, then look no further! We have a slew of suggestions waiting for you below, and even better? We’ve tied this year’s costumes to the Zodiac. So if you know when your birthday is (and odds are likely that you do), scroll down to it and see what celebs wore during the first weekend of Halloween festivities, and let inspiration strike!

The Cast of Blackish as the Tethered from the movie Us. 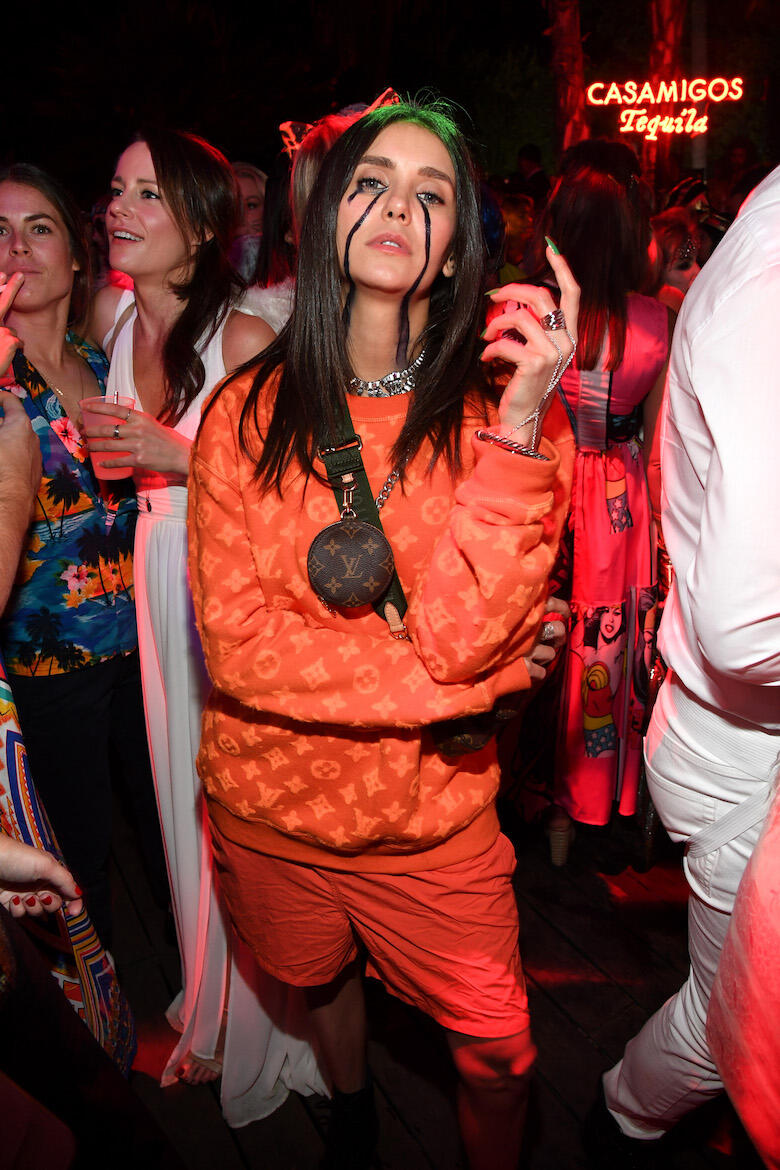 Evan Peters and Halsey as Sonny and Cher. 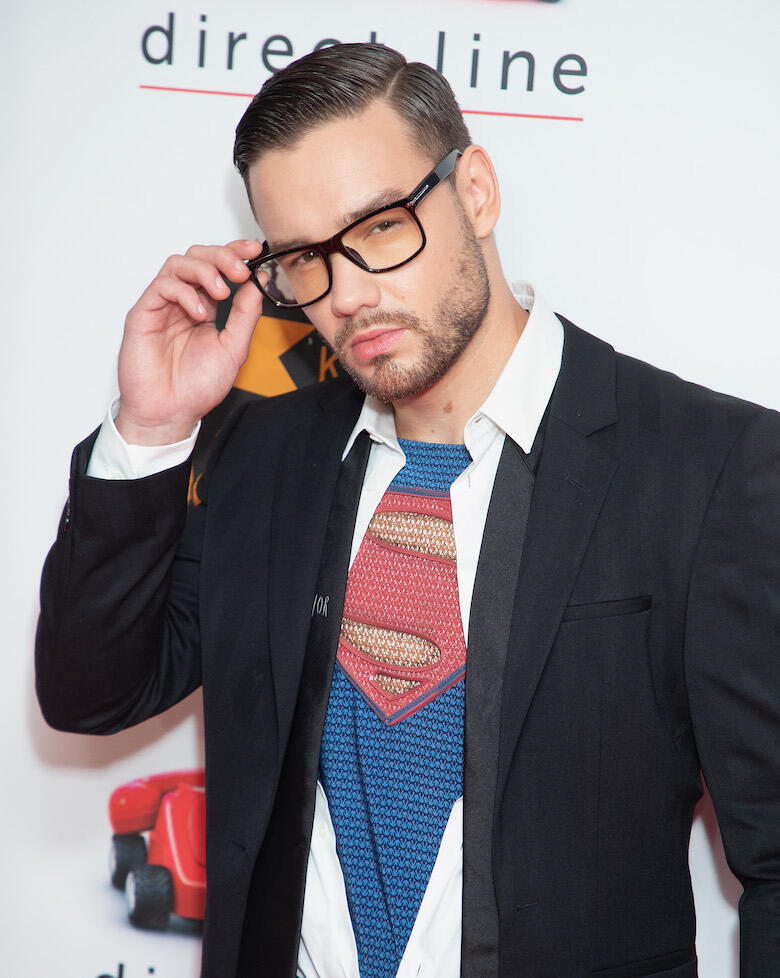 Cardi B as a nurse.